If you are curious about the high-end technologies, in all likelihood, you have been wondering about the technology behind one of the most state-of-the-art devices used today which is a VR headset. This article will tell you about the most important elements of this equipment.

At its very basic, there are the following components included in VR headsets.

VR reality does not provide you with 2d passive experience like 2d videos. Users are absolutely capable of interacting with the virtual world, which responds to user’s input of course.

To make it work, all VR headsets use number of sensors and some devices even incorporate six degrees of freedom (6DoF) which is a mesmerizing head tracking technology.

Components like gyroscope, accelerometers and other sensors are used in 6DoF to track the head movements and fantastically reposition your display accordingly. There are headsets which tracks your eye movements with the rich eye tracking sensors and capable of understanding where exactly your eye looks at, either on any VR objects or places.

The lenses and screen setup is basically what make the VR headsets bulky in terms of hardware. The lenses used here are called stereoscopic lenses positioned right between the screen and your eyes which distort the image into the 3 dimensional appearance.

The way it works is basically based on a pair of images passed through the lens, one for each eye with the similarity of how your eyes perceive all the sensory input in the real world in real time, in mind. Images inside the VR moves side to side to create the whole immersive 360-degree experience and it is done by carefully moving the display content in response to the head tracking data gathered.

Making the sound coming from all directions certainly is the inevitable part of the VR headsets. Stereo audio input comes in from two directions or one for each of your ear, but in the real world, users have more layered experience where the audio is straight coming to our perception of distance and space.

VR headsets replicate this experience by using the 360 degree immersive audio technology. The most popular, binaural audio is one of such technology. The famous spatial audio by companies as Apple leaves significant mark in VR audio innovation.

Now, this part is how you communicate with the virtual world. Understanding and getting used to with this part is essential for Virtual Reality experience. There are bunch of controllers you can choose from the market apart from the controllers that come along the headsets.

Such companies as Samsung offer you the single hand motion controller for its gear like a VR kit. Another one like HTC VIVE has a single hand joystick just like controllers that come with a base stations to dock them as well.

Making your own research combined with online and visiting the stores will eventually give you rich guidance to get your first VR headset. 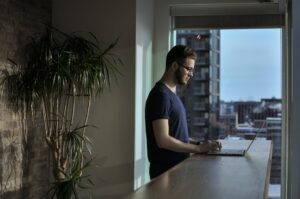 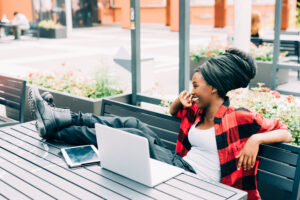 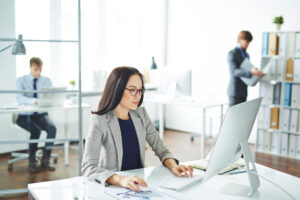 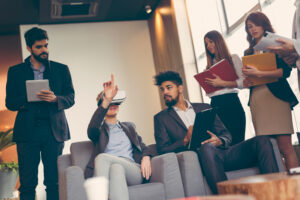 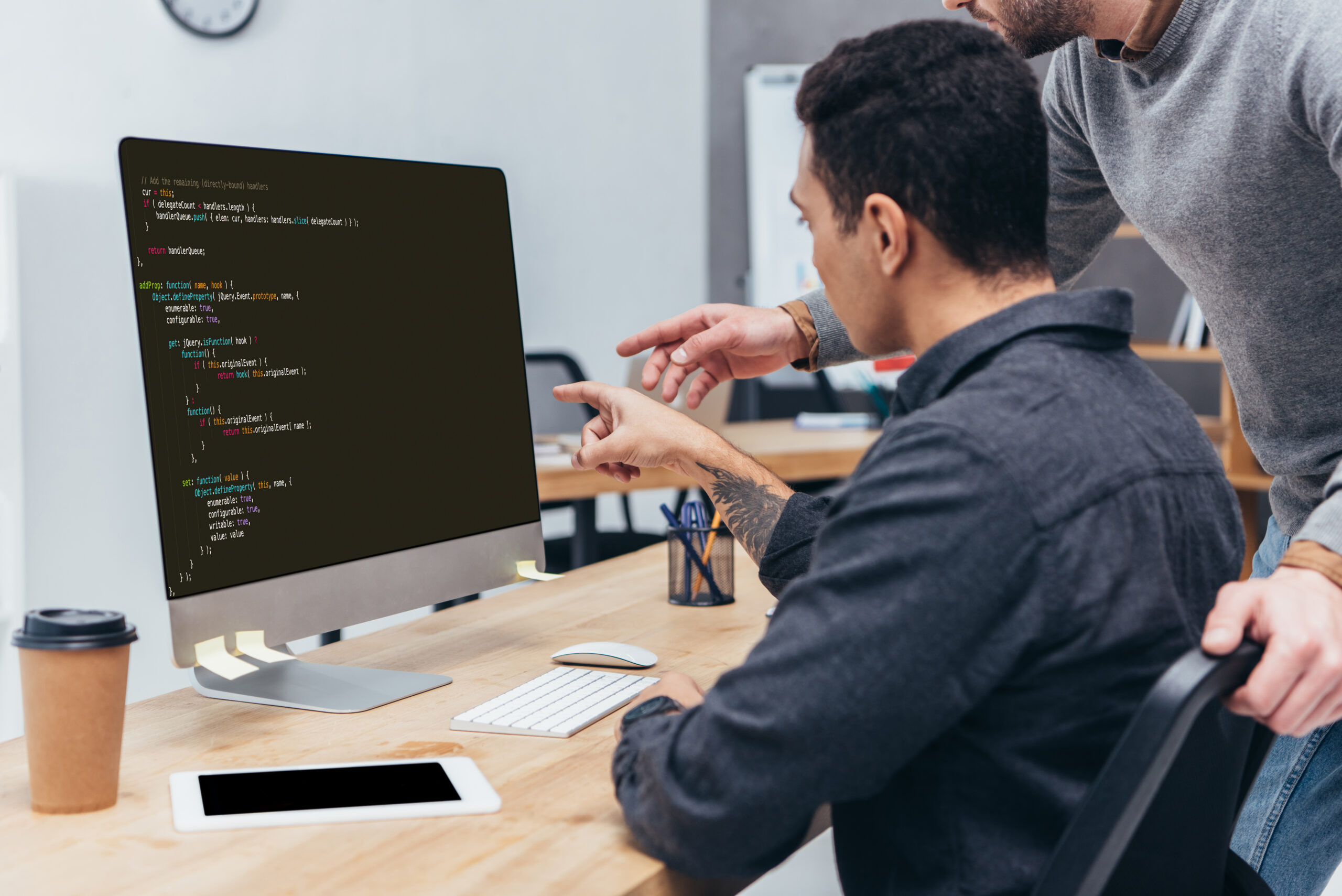